The State of The Ports Threaten the Holiday Season

The port of Los Angeles is now operating 24/7 to combat shortages and price hikes ahead of the holiday season. 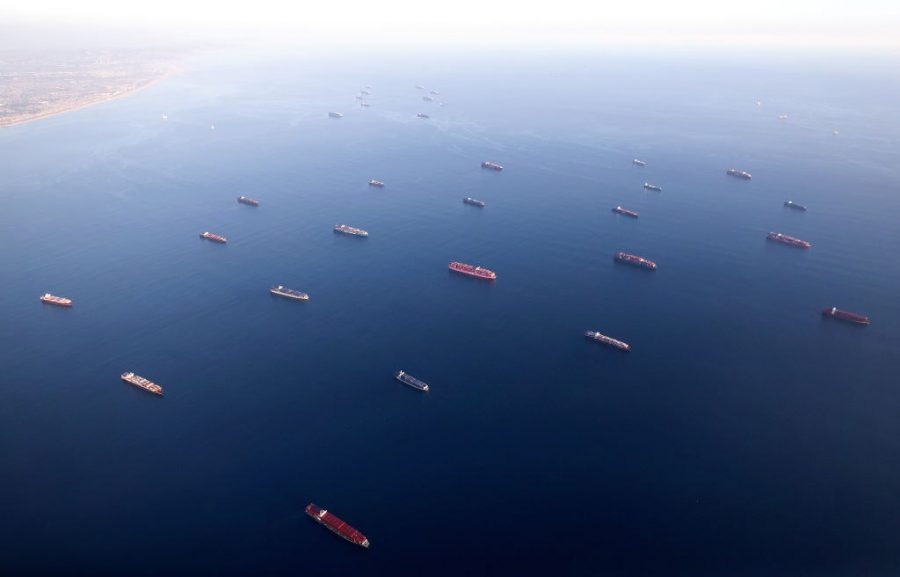 President Biden addressed the ongoing supply chain problems as major retailers warn of shortages and price hikes during the upcoming holiday season. Biden also announced that the Port of Los Angeles has agreed to operate 24/7. Along with the Port of Long Beach, the two ports handle 40% of the container traffic that enters the United States. However, President Biden’s plan is easier said that done.

Ports, truckers, and warehouses can’t find enough workers and haven’t been able to fully establish 24/7 operations to reduce the backlog. Gene Seroka who is the executive director for the Port of Los Angeles said that he doesn’t know how quickly the port can increase to 24/7 operations. “We are moving as fast as possible,” Mr. Seroka said.

The ports of Los Angeles and Long Beach are the main gateway for Asian Imports into the U.S. and with the current state of the ports toys, apparel, and other products that come from manufactures in Asia will now take 75 days to make it into U.S. retailers and at that rate, goods that haven’t left China won’t arrive until after Christmas.

On Monday, the ports of Los Angeles and Long Beach announced that they will now charge carriers $100 per day for each container that lingers past a given timeline starting November 1. The timeline for containers that are moved by trucks will be nine days and containers scheduled to move by rail will have three days. “The terminals are running out of space, and this will make room for the containers sitting on those ships at anchor,” Port of Long Beach Executive Director Mario Cordero said in a statement.

Over in Houston the port is not immune to the situation going on in California. “A tremendous demand was unleashed on the economy in the U.S. So, it’s really an unprecedented surge in import demand that’s really causing the challenges across the country” Roger Guenther who is the executive director for Houston’s port said. And according to one supply chain and logistics expert, COVID’s impact on trade may last another year and a half.

“I think it’s realistic that the impact of COVID on trade, we will feel (it) for the next 12 to 18 months. I mean, this is not something that’s going to go away overnight,” explained Margaret Kidd, a supply chain and logistics expert with the University of Houston. Kidd encourages people to start shopping for Christmas if they can. Kidd also suggests people should buy early because if you wait until the last minute this year, you may not be able to get everything you want.