RealResponse Has Announced a Deal with The U.S. Anti-Doping Agency

A new deal with the U.S. Anti-Doping Agency will keep whistleblowers safe when they report cases of drug use and drug abuse in the world of sports. 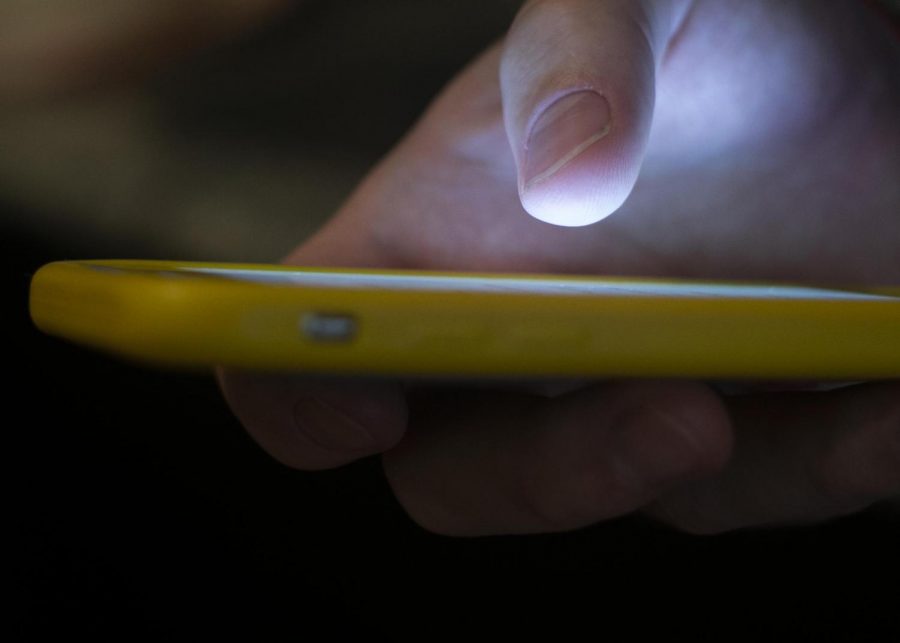 RealResponse is a platform that allows athletes to send and initiate anonymous complaints by sending a text message in real-time. David Chadwick was a basketball player from Rice University who came up with the idea for RealResponse after a discrimination case nearly caused the downfall of his team. After transferring to Valparaiso University, Chadwick started to research how university athletic departments handled complains and concerns from their athletes.

The first version of RealResponse allowed athletic departments to conduct end-of-season surveys from players. The feedback administrators received was shocking. NCAA violations, drug use, hazing, and sexual assault were some of the responses that were in the surveys. After seeing the results and having positive feedback from the players, Chadwick decided to expand the technology of RealResponse to include ways for athletes to initiate contact trough a simple text.

RealResponse now helps employees and athletes to anonymously report cases of sexual abuse, racism, sexism in the workplace, discrimination, harassment, and doping. The service was initially bought by the NFLPA to give players the chance to report inconsistencies that involved COVID-19 testing protocols. It has since expanded to anonymously report any and all issues, from training camp issues to injustice concerns and much more.

On Monday, RealResponse announced a deal with the U.S. Anti-Doping Agency. This a new milestone for the company. One of the longest running problems in the anti-doping world has been the ability to protect whistleblowers after they share information. “The connection with RealResponse helps remove potential barriers for whistleblowers in communicating with our investigation team,” USADA CEO Travis Tygart said.

RealResponse has deals with USA Gymnastics, the NFL Players Association, the National Women’s Soccer League and more than 100 university sports programs. It is also looking to partner with youth and club-sports organizations around the United States.

Chadwick’s ultimate goal is to make reporting problems safer and easier. “In years past, there’s been a reluctance to implement a system like ours because of the question ‘Do we want to know?’” Chadwick said. “And that’s a point of emphasis for us. If you want to know, you should put systems and people in place to not only uncover the issues but to address them.”