Consumers’ right to repair their own devices 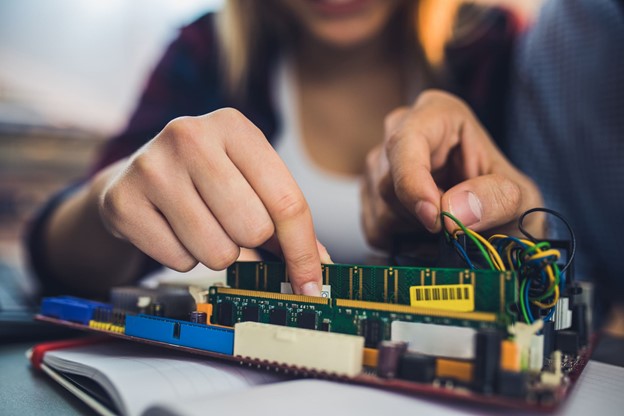 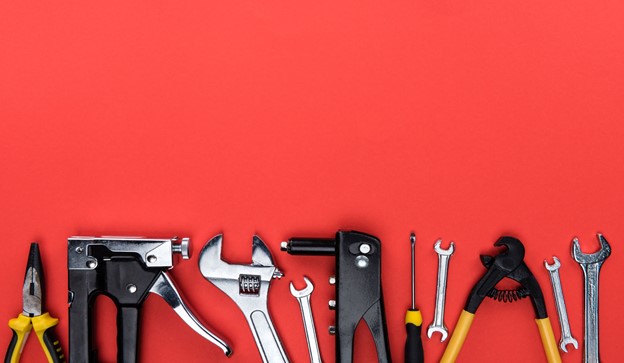 Most companies will tell you that they make their products with the goal of satisfying customers’ needs but there has been growing conflict between companies and consumers when said product reaches the end of its (sometimes very planned out) life.

The consumers want the product to last longer and find ways to fix or repair a product. Companies would rather you buy a new one or the latest model. They lobby against right to repair laws, citing that it would be a safety issue if someone uncertified attempted to fix the device.

YouTuber Louis Rossmann, who avidly advocates for the right to repair and makes how-to tutorials on computers, says the burden of proof is on those who say it is unsafe to make these repairs and they have yet to provide any examples of such.

“These aren’t Tesla batteries, these are phone batteries, it does a little dramatic thing on your desk and then it goes out in a minute or two and you’re done,” he says. “You need to be able to maintain your personal property. If this thing can die 13 months in and you spent four, five or seven or eight figures on it and you can’t fix it unless you go to the dealer and pay 75% the cost of a new one, you don’t really own that.”

Many companies spanning different industries have put barriers to repairing in place, whether on purpose or not. Here are some examples:

Parts are not readily replaceable. For example, phone batteries.
Companies refuse to release schematics or repair manuals.
Replacement parts become hard to find or will only be sold to certain people.
High prices are charged for replacement parts/service. (“For that price, you’d might as well buy a new one.”)
Those who repair their products successfully may find the repaired product stops functioning properly or features are removed.

Apple is a company notorious for making it difficult to repair its products. In a series of videos, “Apple REFUSED to Fix our iMac Pro”, “Is Apple’s behavior ILLEGAL?? – iMac Pro Repair Pt. 2” and “Fixing the Unfixable iMac Pro with Louis Rossmann!,” Linus Sebastian from the YouTube channel Linus Tech Tips and Rossmann, tackled this problem when Linus’ iMac Pro broke and Apple said they were unable to fix it… Surprise, Linus and Rossmann fixed it.

The issue: Apple’s headquarters would not send the necessary parts to the Apple store and Linus’ team could not order the parts.

Linus’ team retrieved the untouched iMac and were told the only option would be to take it to a third-party Apple Authorized Service Provider.

The next issue: The AASP said they could only approve the sale of the parts to someone with Apple Pro Certification, which his local AASP did not have at the time.

Linus summed up his frustration at the time, saying, “What Apple’s done here is to release a brand new platform that they are unwilling and/or unable to provide support for… Imagine this in some other industry. Imagine if you bought a brand new car and drove it into a lamp post as you were leaving the dealer, then both the dealer and your third party insurer said that they couldn’t fix it because the parts and the repair manual don’t exist.”

After much trouble, Linus finally obtained all the parts, and with Rossmann, both of whom had never assembled an iMac Pro before, got the computer back up and running.

Linus did emphasize one thing about working on a pc that legitimately should require certification and legitimately is dangerous for the average person: the iMac Pro has exposed leads on the capacitors on the power supplies, something he’d never actually seen in another finished goods product.

According to grist.org, “[In January,] France began requiring makers of certain electronic devices, including smartphones and laptops, to tell consumers how repairable their products are.” Each product is given a score based on a repairability index and its target is to cut down on planned obsolescence.

Many companies have already released their scores in compliance with the new law. Ifixit.com reports that Microsoft, Google and Apple have added their own scores and that “self-declared scores are already having an impact. To boost its score on the Galaxy S21+, Samsung amazingly, now freely offers a French repair manual for the device online. This is something we’ve been requesting for a long time…”

According to states.repair.org, Texas lawmakers are considering bills HB4063, HB3198 and HB2541, which are all right to repair bills for different types of devices. You can get in touch with your legislator here.