Prince Harry has a working job, but it is for a good cause. 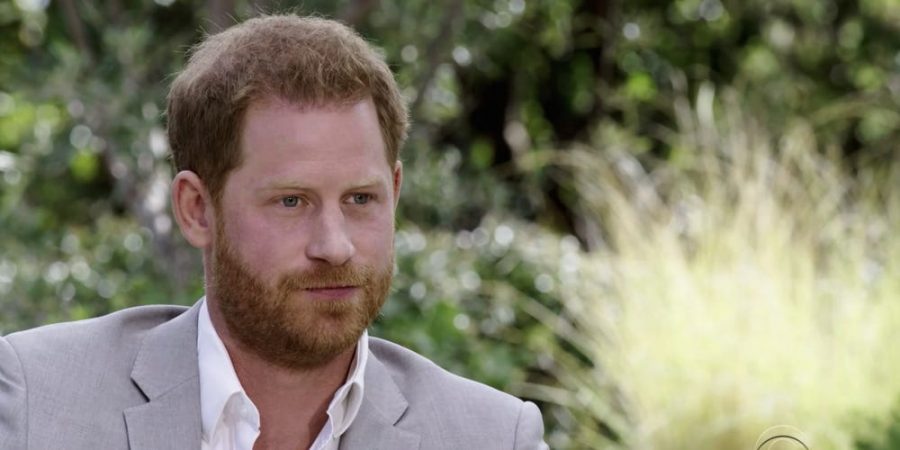 If anyone has had a chance to watch Prince Harry and Meghan Markle’s interview with Oprah Winfrey, there was plenty of information that was released. One of them is that Prince Harry is no longer a working member of The Royal Family. However, that is not stopping him to pursue a career without any help from the Royals.

People have to work, even for former members of The Royal Family. So what has Prince Harry been up to? He got a new job which he joins a top United States think tank to study and fight misinformation and disinformation.

The nonprofit organization Prince Harry is joining is known as Aspen Institute in which they have a new Commission on Information Disorder. He will be as a commissioner alongside with 14 other members.

Harry said in a statement about his new Aspen Institute role, per CNN: “As I’ve said, the experience of today’s digital world has us inundated with an avalanche of misinformation, affecting our ability as individuals as well as societies to think clearly and truly understand the world we live in. It’s my belief that this is a humanitarian issue,” he said, “and as such, it demands a multi-stakeholder response from advocacy voices, members of the media, academic researchers, and both government and civil society leaders. I’m eager to join this new Aspen commission and look forward to working on a solution-oriented approach to the information disorder crisis.”

After leaving The Royal Family, Prince Harry was announced as chief impact officer for the mental health and coaching startup BetterUp. He, also, has a nonprofit organization alongside with his wife Meghan called the Archewell Foundation.

Even though Prince Harry is not a working member of The Royal Family, he still remains in line of succession since it is given to him by birthright. It is, also, known that Prince Harry was financially cut off from The Royal Family and was living off an inheritance that was provided by his late mother, Diana.