Country music legend Willie Nelson’s iconic career has spanned more than five decades, dating back to the mid-1950s when he first began self-releasing music. Nelson signed his first contract with a major label in 1962 and quickly released his first studio album, “…And Then I Wrote.” Over the next 50 years, Willie Nelson would reach career highs that most can only dream to achieve. 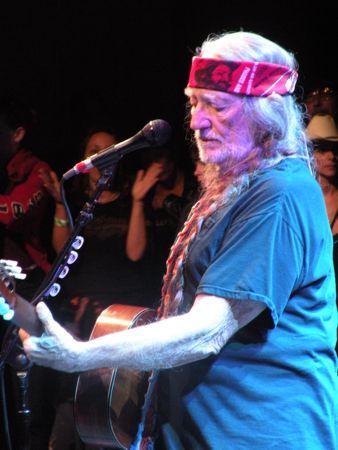 The Legend Himself, Willie Nelson.