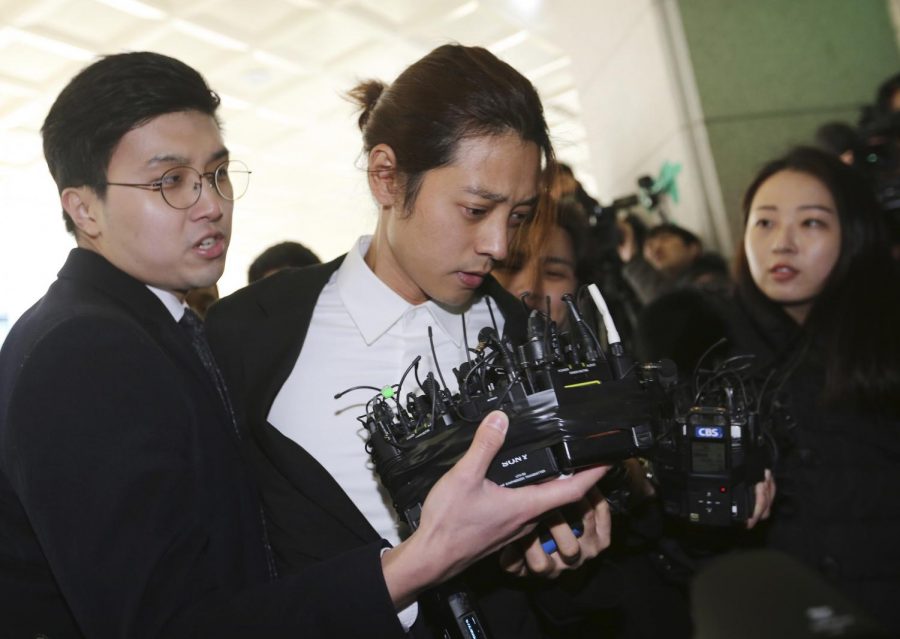 K-Pop is without a doubt the highest-earning genre out right now and in recent developments, two of the genre’s biggest stars will be going to prison for gang-raping drunk unconscious women. The two stars reportedly will have to do 5-6 years in prison and must take 80 hours of sexual violence treatment courses along with being banned from working with children in South Korea. The evidence had surfaced when images that had been spread in a group chat were given to Korean authorities and now it seems that two stars’ careers have come to an end.