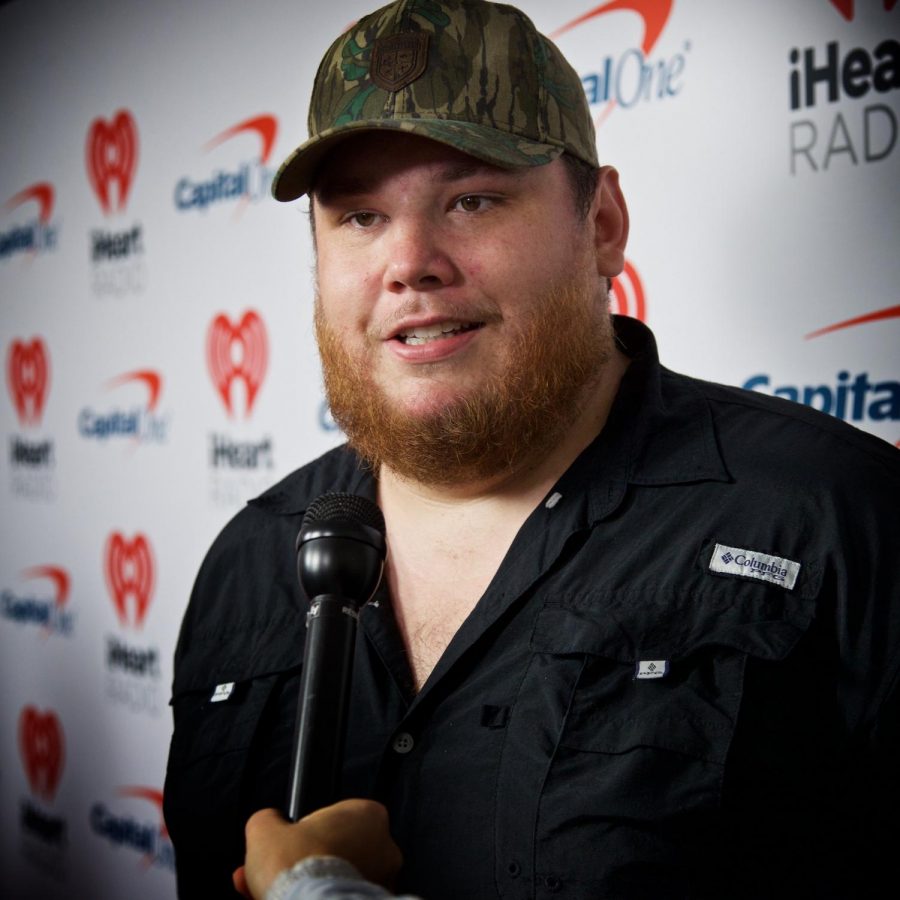 Luke Combs, “What You See Is What You Get” (River House Artists/Columbia Nashville)

Not many artists break out on their first record, but Luke Combs did it without much fanfare, dropping an album two years ago that has spent 50 weeks on top of Billboard’s country chart and tied the all-time record set by another country sensation, Shania Twain.

Combs has fed his rabid fan base with a deluxe re-release of his debut album and a five-song EP before putting out this sophomore record. As the title track suggests, “What You See Is What You Get,” Combs is speaking directly to a working class crowd with an average Joe attitude about his own life, even as he has become country music’s next big star.

He has a creative flourish with vowel harmony in “Lovin’ On You,” stringing together similar sounding words in a syncopated style that’s a little like rapping, but slower. “I like a two-door old Ford, wood board back porch, three chords and the truth,” with an emphasis on the “or” sound.

He twirls around words in his North Carolina drawl, like “Long neck, ice cold beer never broke my heart,” with his larger than life vocals matched with a stomping drum rhythm that sounds unique among so much smoothness of mainstream country melodies.

Combs, at the top of a new class of neo-traditionalists in country music, has clearly learned a lot about writing solid honky tonk boogies from studying the catalog of Brooks & Dunn, who appear as featured guests on his song “1, 2 Many.”

But Combs really sounds akin to a top-notch vocalist like Chris Stapleton when he gets pensive, slows it down and lets his fully emotive vocal range take center stage. Two slower standouts on the 17-song set are “Dear Today,” a demo-tape reminder to himself to not take his time for granted, and “Even Though I’m Leaving,” a classic father-son story song about saying goodbye.

Combs should be less worried about a sophomore slump than making more room for all those platinum plaques. 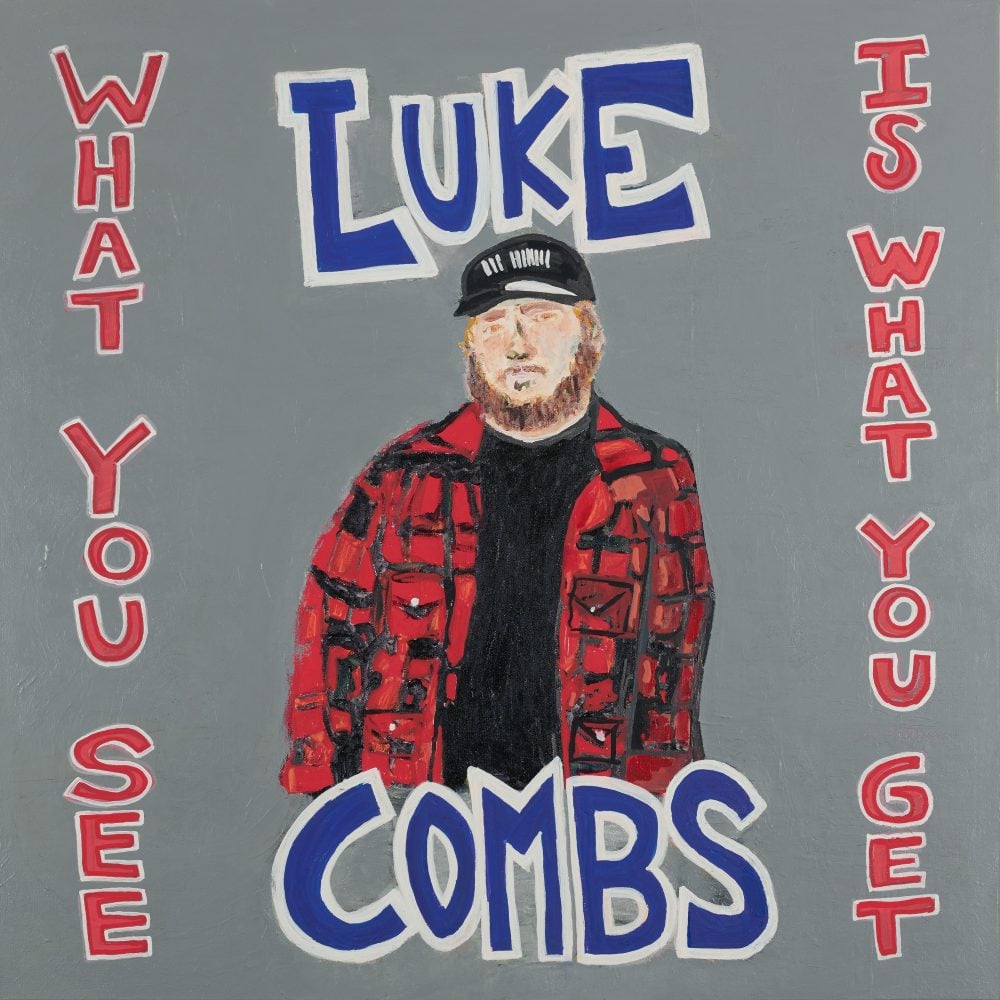