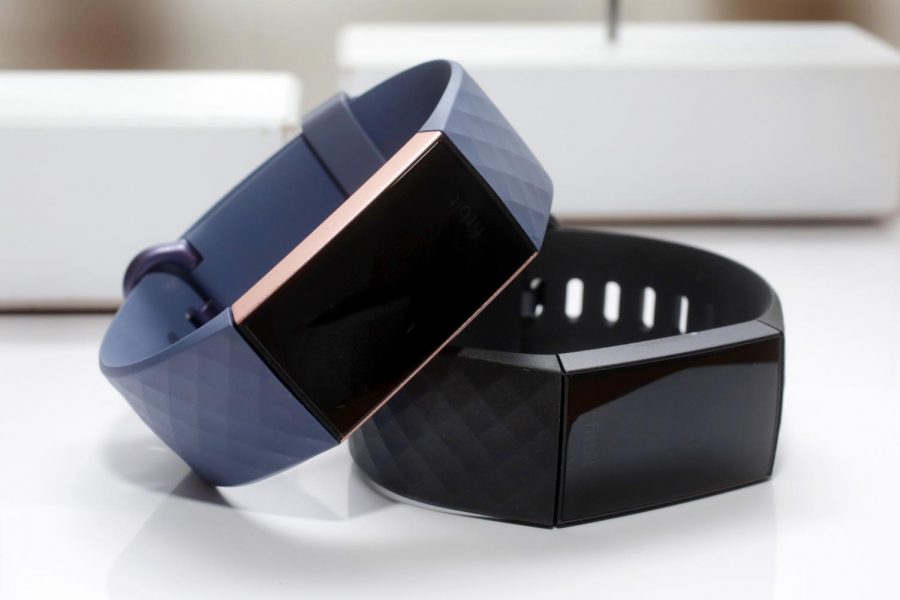 Just when you thought Google had enough, the 3rd most valuable brand in the world has acquired the notoriously liked wearable tech company, Fitbit. The acquisition was at a cost of $2.1 billion allowing the company to reassert its dominance again in the wearable tech market. Apple has led this market for quite some time now with its signature product, the Apple Watch. Although led by Apple, Google understands this recent acquisition allows them to maneuver in areas apple has yet to focus on, such as fitness tech like the Fitbit.