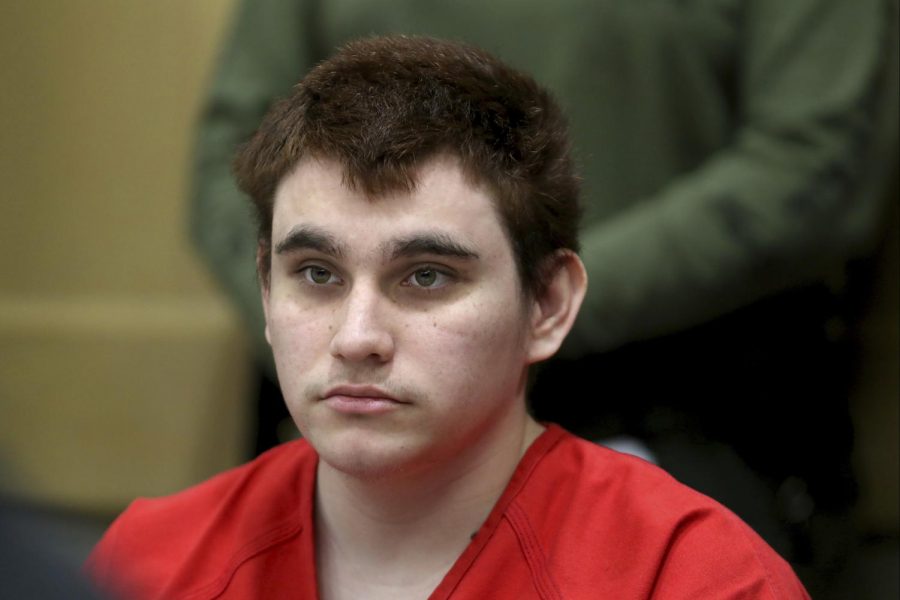 Last year  Nikolas Cruz was arrested for a tragic school shooting in Fort Lauderdale, Florida where he massacred 17 people. Now Cruz sits just three months away from trial where he faces 17 counts of first-degree murder and 17 counts of attempted murder. Florida is one of 30 states where the death penalty is legal and prosecutors are insisting it is executed in this case. Although that is the favorable option for the public, Cruz’s lawyers state that he is willing to accept life in prison instead if he admits to the crimes even though he’s pleaded not guilty.