From a first timer: how to survive SXSW

Preparing for next year's SXSW, here's a guide to know what to expect when you touch down Austin. 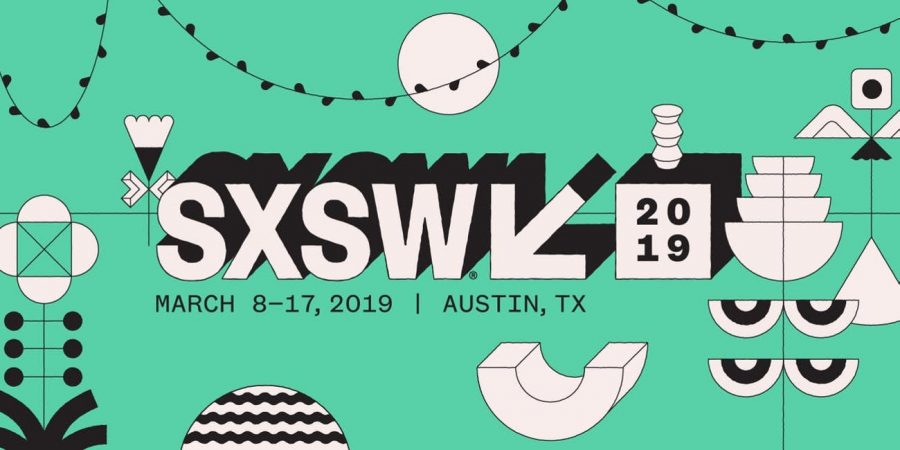 Welcome to Austin, the official home of SXSW; bringing you multiple conferences, festivals, and parties all over Downtown. For a first-time attendee, it may be a lot to take in. You won’t know what to do, or where to start. You kept hearing rumors that there’s free food, or open bars with no badge required. In my three days attending SXSW, I have learned so much that it’s worth sharing my experience.

First of all, ask yourself: why do you want to attend SXSW? Is it for the networking opportunity? Maybe you want to catch a few movies that have yet to debut to the public? Or maybe you’d like to discover new and upcoming music artists. There’s a lot to do in SXSW, and even if you are there for the whole time, you may not be able to do everything.

SXSW has four types of badges: Interactive, Film, Music, and Platinum. The Platinum badge gives you primary access to everything that SXSW has to offer. These four badges are sold at a high price (they started at $825 and go way up to at least $1300).

Don’t worry, there’s also wristbands and single-day passes for all tracks, including SXSW Gaming which is usually held on the final days. However, they are only sold in person.

No money for a badge or a wristband? No big deal. You can get a free Guest Pass. However, keep in mind that you might not be invited to some of the parties, or have access to certain areas of the show.

And speaking of parties, Downtown Austin is lit with the swankiest parties around town. Most of the streets had to be shut down due to the increased crowds. If you purchase a badge or a wristband, you may get priority (or even VIP) access to parties; with open bar and free food and swag. You just have to look in your email.

That’s some of the things I’ve learned so far while I was in Austin. Because it was my first time, I had to go on a suuuuuper tight budget.
Plan your schedule CAREFULLY. Download the SXSW app.

There are hundreds of events going on at the same time. You may want to go see that cool movie about a journalist battling cancer but it’s on the same time as a panel about how to make a film under $500, hosted by famous filmmaker Quentin Taratino. You have to make some sacrifices. Have the SXSW GO app handy for notifications on what events are coming up.
In addition, plan for backup
SXSW announced a Red-Yellow-Green system where they tell you in real time if a panel room is getting full. Did that Quentin Taratino panel reach capacity and won’t take any more people? Might as well watch that Journalist movie. Check your schedule for any other backup panels for you to attend.
Apply for SXXpress
Let’s face it. You REALLY want to go to that Taratino panel badly. Luckily, there’s SXXpress (South By Express) passes. Similar to Disney’s Fast Pass at their theme parks, SXXpress passes gives you priority access to the panels or movies you want to see, giving you first dibs on the seats you want 30 minutes prior to the start of the panel or movie. Be sure to have it with you when you enter the panel room.
Try to memorize your layout of Downtown Austin
This is something I didn’t think through. Google Maps is your friend when it comes to navigating through downtown. Be aware that NOT ALL events are held at the convention center. Most are held at other venues such as the JW Marriot, the Hilton, even at theatres such as the Stateside and the Paramount. Thankfully, SXSW provides a free shuttle to all attendees, and there’s scooters all over, with most of them charging 15 cents a minute.
Leave your car at home and skip Uber.
Austin’s public transporation is amazing and affordable. Save some money on gas and Uber-ing and catch a bus or train. It’s $1.25 for a one way bus trip, $3.50 for a train ride, and $7.00 for a day pass that allows you to freely jump on any route for the whole day.


Follow @thefreenoms on Twitter. You will thank me later.
The person behind @thefreenoms account is a godsend. He will give you up-to-date information on where the free food and drinks are, how to RSVP if needed, and he will also tell you how long the lines are. If you are tight on money and want to take advantage of the giveaways, @thefreenoms will hook you up.
Most of all, stay weird.
Austin is known for being weird. Don’t worry about dressing to impress (unless your goal is to network with others). Just dress your best, wear some sunscreen, pack a sweater (because you know, Texas weather.) and have a great time.

The biggest thing I’ve learned about SXSW as a first timer, is that it’s all about discovery. I kept thinking that SXSW would be the San Diego Comic Con of Texas, but it was nothing compared to this. You will meet new friends, discover new and amazing things, and have a blast.