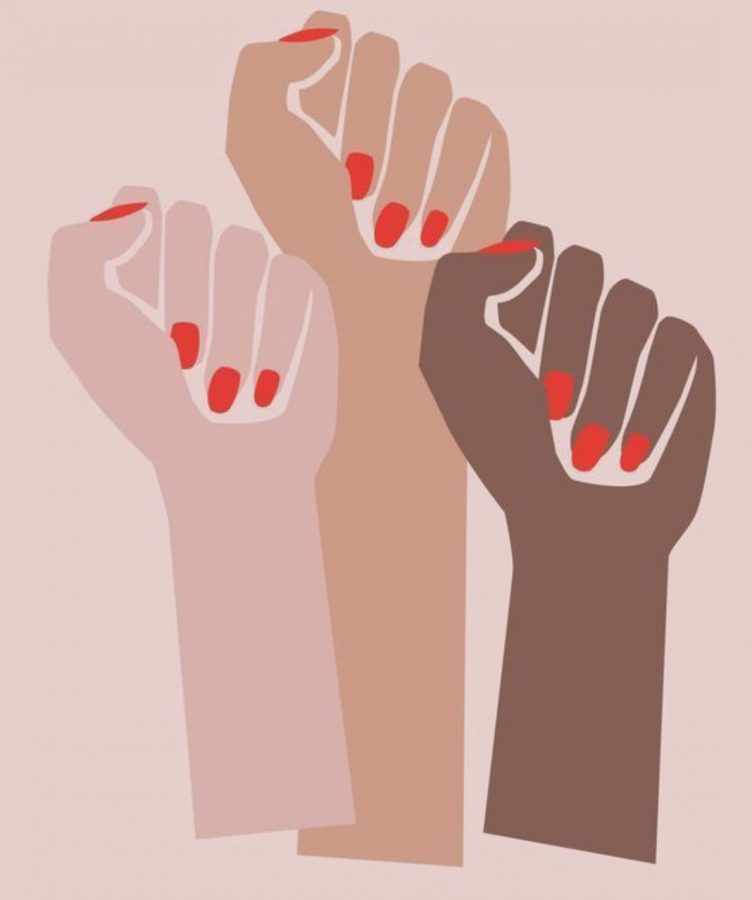 To celebrate this new month which can be termed “Mother’s month”, let’s talk about Gender equality and the likes, shall we?

Gender discrimination has been a major issue in the world at large. Although, it has reduced in the past years, and even though we live in the 21st century and in the realest modernity, at this time, it’s still an issue women battle, at most industries and especially in male dominated fields like construction industries, political offices, entertainment industry and so on. At most times, I usually wonder why or where the male superiority emerged from and I still don’t get it because I’ve seen and heard of women success stories that men can’t even dream of attaining that height by going through the phases women do. 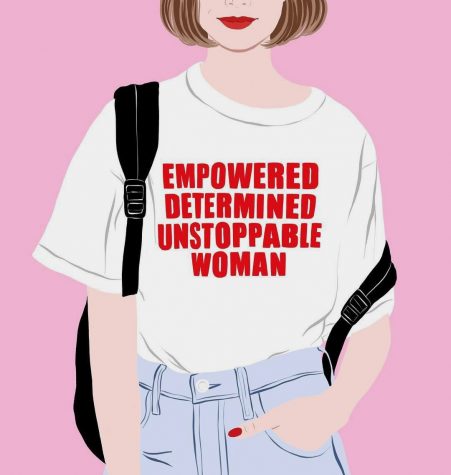 As we live in an evolving world and in a modern time, gender equality should be essential in every society and economy. Although the past discrimination women faced has been changing, there are still a variety of challenges that women face, low-key and high key. Women that jump into positions predominantly held by men don’t have it easy. They seek support from colleagues, friends, and families and so on as they face challenges like mistreatment, incompetency, unheard voices, or bad comparison. In other parts of the world like Africa, for example, African women have so little influence over resources and that restricts the appropriate befitting jobs which in turn limits earnings, hence the dependency status. That makes the voices of women remain limited and unfortunately, African attitudes, vibes and customs extends many of these inequalities across many generations present and ones to come.

Let’s take a look at the agricultural sector which requires a strong manpower so technically, we can tag it a male dominated field. Research shows us that women contribute 60% plus, of labor into food production for household consumption and for sale. Yet they get no credit for their hard work. They are not recognized, not visible, not complimented, or rewarded for all the energy and passion they put into the work they do. In politics also, it was regarded a man’s job to make decisions or make a difference, but from the 1990s, women started gaining freedom, the freedom to do whatever, the freedom to have a voice and stand up for what they want. Now, women have gained over 30% of the seats in the government and are making a difference and history. How sweet! 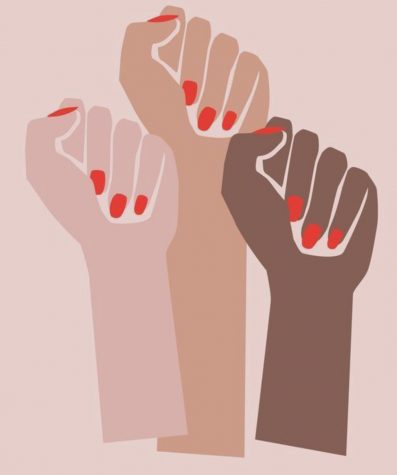 In dealing with gender discrimination in male dominated fields, what options do women have? Do they become a man overnight or take advantage of their natural qualities like nurturing and oozing empathy? I think not because psychologically, women can face a comeback for playing the feminine gender role stereotype, which isn’t cute, one bit.

There are practical strategies that can be adopted to help women overpower gender discrimination in male dominated fields:

– Appreciation of the feminine advantage: This may mean relying on appearance to gain acceptance and it works to the advantage of women in male dominated fields. When one looks smart and nice, and works smart and nice, acceptance is just a second away.
– Embracing some male characteristics: This may not accord to some personalities and it may also be a copying tactic, but when one embraces the male characteristics and monitor oneself, being self conscious, opportunities present itself.
– Mentorship: Having a female mentor, in or outside the industry is a wonderful way to build knowledge and skills. One gets to align personalities and their reputation can help reinforce ones reputation.
– Dwelling in the positive and ignoring the negative: To succeed in spite of adversity says a lot about a person’s character and determination. This is in regard of focus. By dedicating oneself to the job at hand and getting accustomed to the role by focusing on the engaging and challenging nature of the job, one tends to overlook whatever politics is being played and in turn, recognition and success will be birthed. And this would make a huge difference to women’s work satisfaction and effectiveness.
– Changing workplace culture: It is very much possible to succeed in industries not typically associated with women such as mining or construction. Attitude adjustments can make a woman brave enough to fight the status quo and one can influence the hiring policies or implement recruitment platforms that target women and that supports fellow women in the industry. By this, workplace culture has evolved, and shifted.

With this, women will be able to overpower gender discrimination in male dominated fields, create a place for themselves and generation to come, and make history. Let’s make our voices heard and make a huge difference!