Marvel got it right 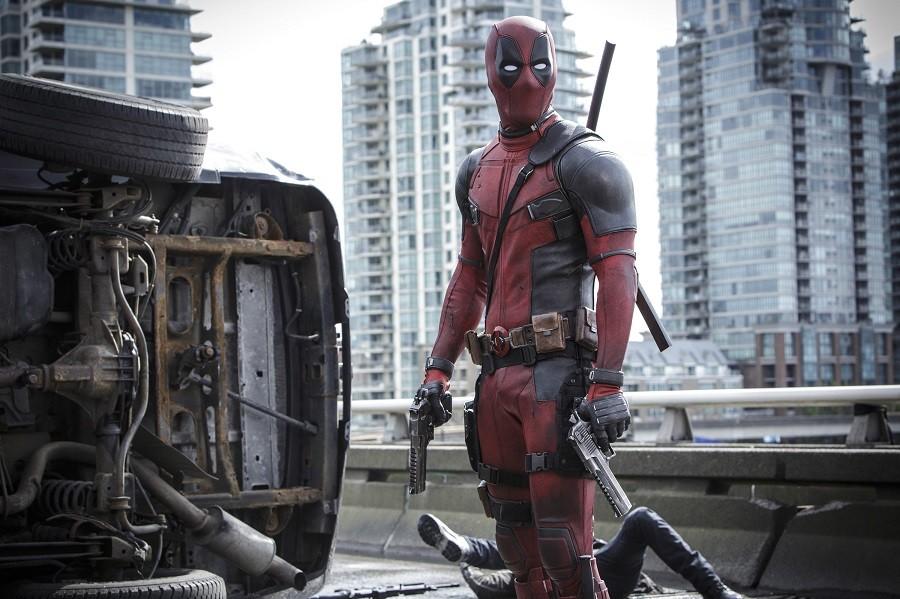 This is one movie that must be seen in a movie theater. The bigger the screen, the better.

When Wade is diagnosed with cancer, he undergoes some experimental tests that makes him into the man Deadpool.

Director Tim Miller’s development of the character Wade Wilson is phenomenal. Wade Wilson gets under your skin. He communicates directly with the audience. Yes, he’s breaking the fourth wall, but it all makes sense and adds so much humor and entertainment to the film.

There is nothing too special about the cast or the crew. There’s one cameo by Marvel’s own Stan Lee as a bartender in a strip club. He makes an appearance in all of his films, and it always adds a special touch.

The film starts off with a scene that we’ve all seen in the trailers. It threw me for a loop because I didn’t understand what was going on at all. I was lost. As a filmmaker, you don’t want to lose your audience because then they can lose interest in the film.

However, what Miller did with the opening scene was amazing, and “spoiling” it for everyone by putting it in the trailers was ingenious.

Special effects, cinematography, directing, acting and lighting were all spectacular. The opening scene is rock bottom amazing. The way the story is revealed to us by the Miller is stunning.

With a budget of $58 million, its first weekend topped the charts and is in the number one slot with $132 million in box office sales.

The fight scenes and action scenes are choreographed to the T, with added special effects. Deadpool’s offbeat sarcastic comments through each fight scene top it off.

Deadpool is shot, stabbed, and he even cuts his own hand off—all while making the most outrageous comments during each tragedy.

Using flashbacks, Miller gets us up to speed in the most intriguing way. You have to see the film to understand, but it is well worth the watch.

Make sure you keep watching during the credits, and even after they have rolled off the screen for a bit more of a special surprise.

‘Deadpool’ isn’t a film for kids, so please don’t bring them.

I loved almost every minute of this film. There might be a minute or two that I wasn’t too excited about, but I have to admit that the film completely suits Marvel’s ‘Deadpool’.

You’ve got to see it to appreciate it. If you’re a ‘Ferris Bueller’s Day Off’ fan, you will understand what I’m talking about.